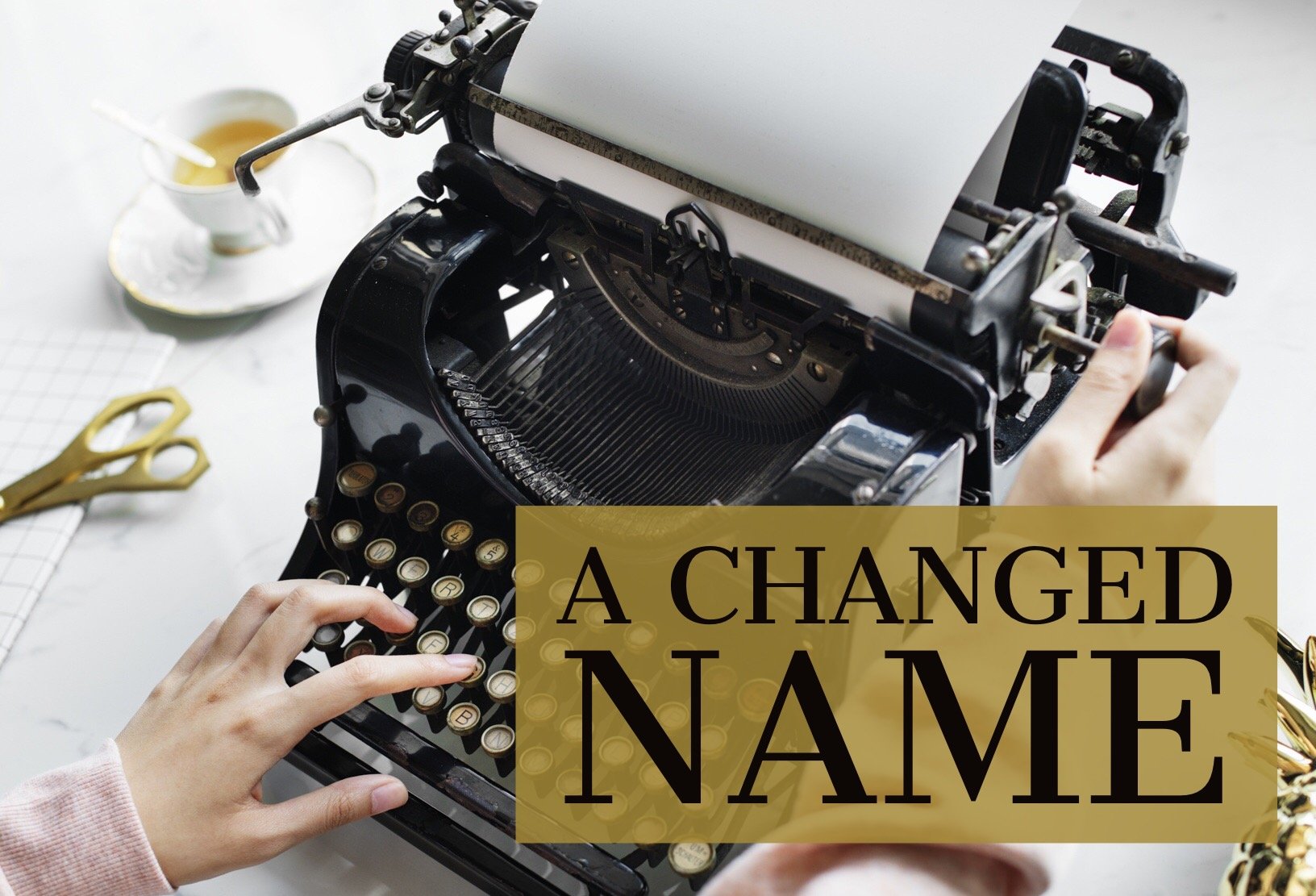 Back during the Bible days, a name meant something. A name had real significance and If in the  bible, names given at birth were so important, then a name change must have real significance.  In the bible we see God change the names of several people. Every name change meant a shift in  what people and that person believed about themselves. With the change, God was preparing them to walk into a new purpose with a new identity.

One such person was Jacob, the meaning of Jacob’s name being “supplanter” or “deceiver” or “one who grabs the heel.” Jacob lived up to his name. Taking his brother’s birthright and his blessing. Not just Jacob but We all lived up to the various names we allowed people to call us. So, by the time we meet God we’ve been known as a deceiver, Chris the crackhead, Mike the thief, Robert the drunk…fill in the name that you were called.

We make this our identity, not only am I known as Robert the drunk by others but that’s who I know myself as and it’s easier just be Robert the drunk because that I can deliver on. Jacob had been called deceiver for so long and trickster for so long that when God comes around to tell him who he really is he fights him. Are you fighting Gods help? Have you been fighting his love? Have you gotten comfortable in what people call you?

You see, I had to believe that a power greater then myself could restore me to sanity, could restore my marriage, could restore my health but none of this means anything if I don’t surrender and let him. God had to put Jacob’s hip out of socket to bring what was happening in the spirit, to the physical. God wants to change your name and, for some of us it will takes pain because we keep returning to that old man.

When Jacob embraced being Israel then he began to see his relationships change, his family change and the way he saw himself began to change. I pray that today we embrace the new name that God has given us, to become the men and women we were called to be. To accept Gods’ love and to walk in new purpose and identity! 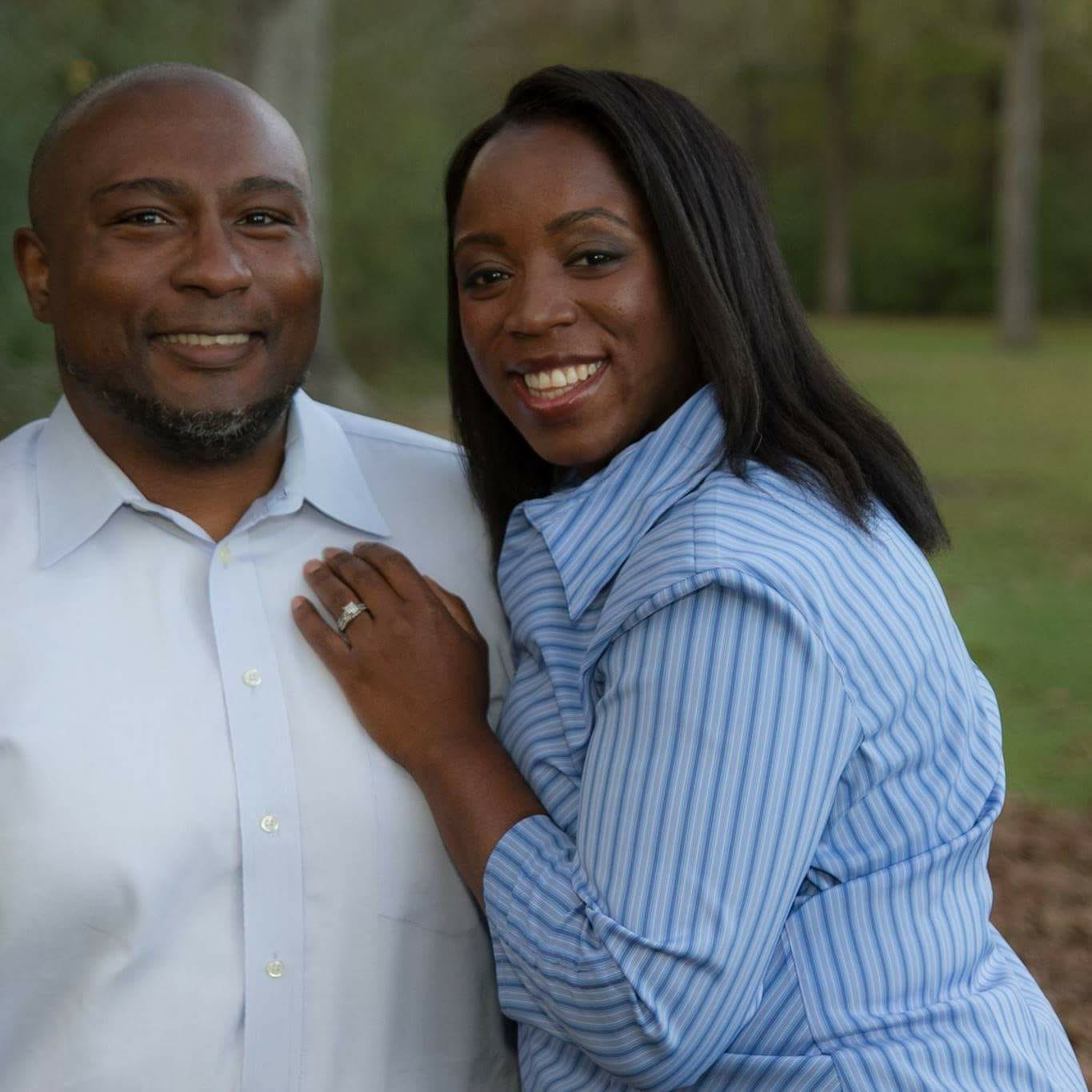 Pastor Robert Maxie was born in  Baton Rouge and graduated from  Capitol High School. He completed  nine deployments including three in support of Operation Iraqi Freedom and Operation  Enduring Freedom. He attended the University of Maryland College as well as Grace  Bible College and later graduated from The Naval School of Health Sciences with a certification  in Substance Abuse Counseling. He then went on to complete internships in both Italy and Chicago. He’s served  all over the world from Germany, to Korea and his last command, The Naval Health Clinic New England where he  served as the Navy’s Substance Abuse Continuing Care Coordinator for northern New England.

Pastor Maxie is the former Director and founder of  Crossroads Recovery Ministry and served on pastoral staff as a Christian  Counselor at Heartsease Family Life Church, currently Encounter Church. 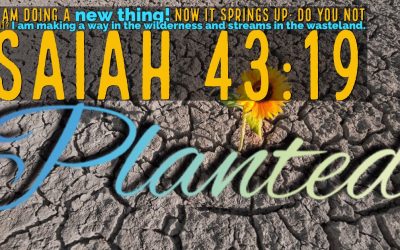 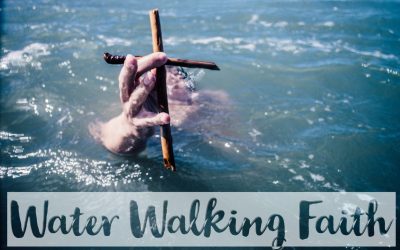 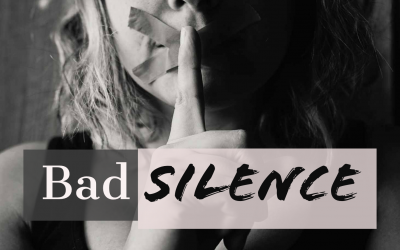 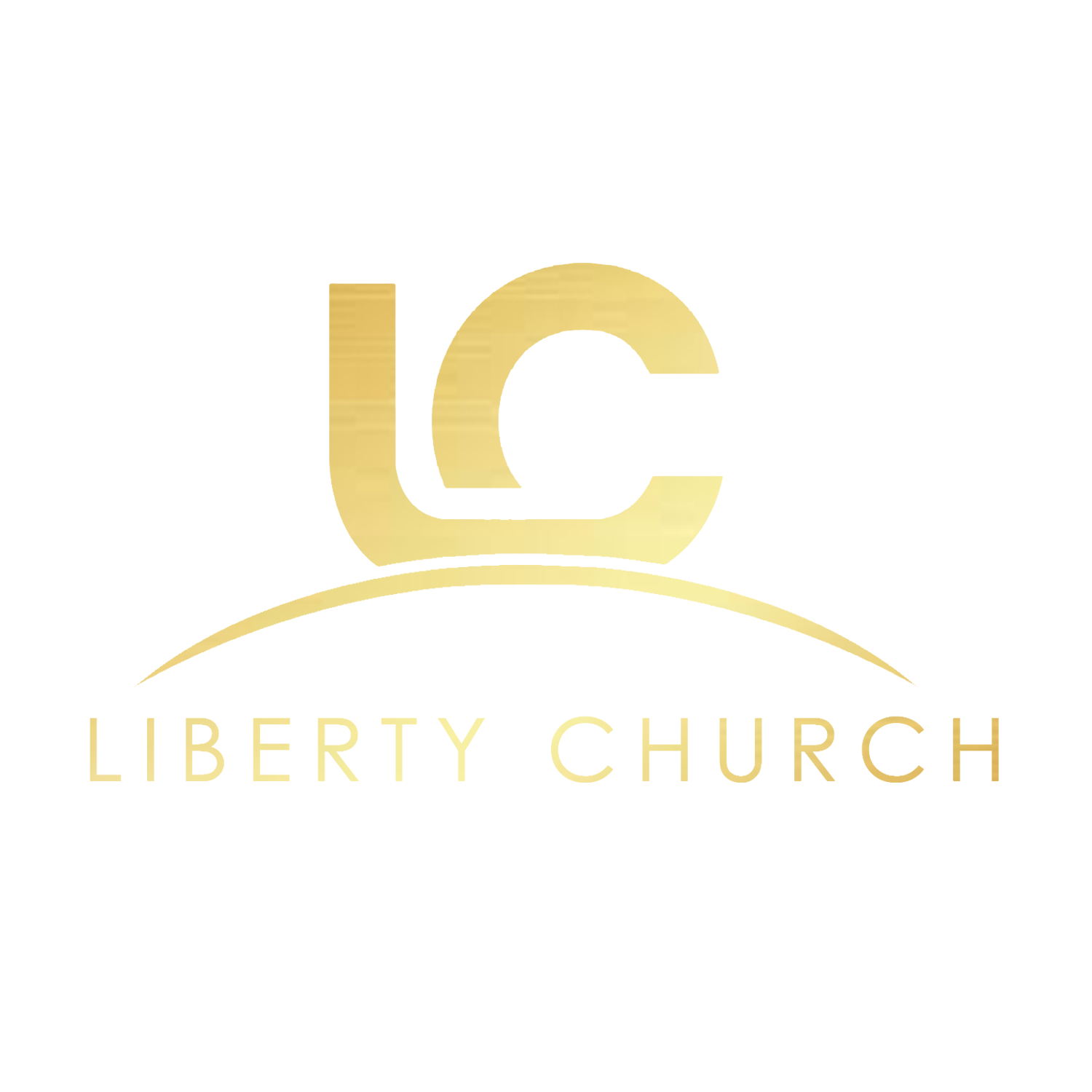 Enter your Email Address to join our mailing list to receive the latest news and updates from Liberty Church BR.  We promise not to spam you.

You have Successfully Subscribed!